Tunisian crochet is the oft overlooked cousin of traditional crochet, yet, as I’ve seen on several pinterest boards, its getting a following.
I added Tunisian to my repertoire about 5 years ago. I saw it as one of those stitches handy for making scarves, if only I could stop it curling. Tunisian is dense and works up quickly, its more economical than either knitting or crochet. It really is the best of both.
Since the early days, I’ve come across many interesting patterns in Tunisian. These include hats in the round and circular blankets (using short rows!) and, as the photo below shows, sometimes you can make a blanket with a twist. I now recommend new crocheters or knitters should try Tunisian first, especially if like me, they are left handed. Its easier than knitting to control materials and tools yet not as fiddly as crochet is t first.
Seriously, give it a go! 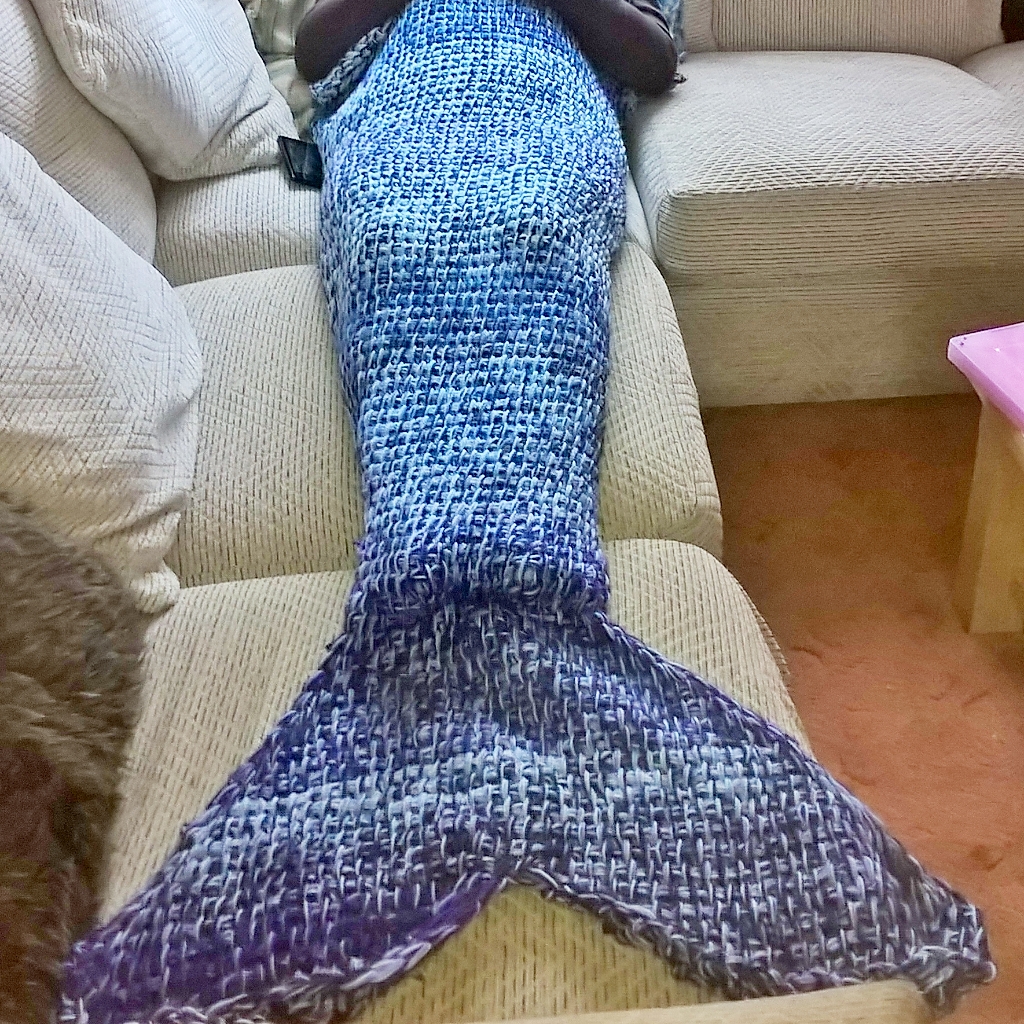